Get free cash for signing up to Curve and tips and tricks for maximising rewards when using it.

The Curve card acts as a debit card which can be linked to any one of your existing credit (or debit) cards. This is particularly useful when you have a credit card which offers rewards for spend (such as the IHG premium credit card in the UK). Debit cards are more widely accepted which allows you to generate spend on your rewards credit card in places you wouldn't normally be able to.

New users can get £5 to spend anywhere when [signing up to Curve](http://www.curve.app/join#D56LJOON) and using the promo code **D56LJOON**

Curve also have an ongoing promotion where you can select 3 retailers and receive 1% cashback for the first 90 days. 1% isn't a huge amount but with various supermarkets and online retailers available to select it should allow you to generate some extra cash.

Bonus cash for signing up and from cashback offers is added to your card as "Curve Cash". However, you can select Curve Cash and then spend on your card at any retailer to use the free cash.

Places to use your Curve card where you may not have been able to use the underlying credit card:

Blue is Curve's free offering and there is no need to worry that you won't benefit from Curve unless you pay to upgrade. Most of the important benefits are available to free Blue Card holders with added perks for Blue and Black.

Which card is best?

For most people the blue card is the obvious option. The problem with travel insurance and gadget insurance etc is that these benefits might be already offered by other accounts (or be cheaper just to buy seperately). Unlimited fee-free FX spending may be a benefit for some but Curves weekend charge might put you off using it for a large amount of FX spend. Especially when you don't know if the retailer will take payment at the weekend or not.

Things to watch out for

Whilst the Curve card is an excellent tool for maximising your spend on a rewards credit card you should be careful of the following:

A big benefit of the Curve card was that it allowed you to effectively use a credit card to pay your tax bill with no charge. However, Curve recently emailed all users to say that starting in January (and immediately for new users) such transactions would attract a 1.5% fee.

Curve described the HMRC charge as a "trial" before rolling out the charge to other government payments such as NS&I. Eventually it sounds like the charge will be applied to all transactions where only debit cards are accepted. 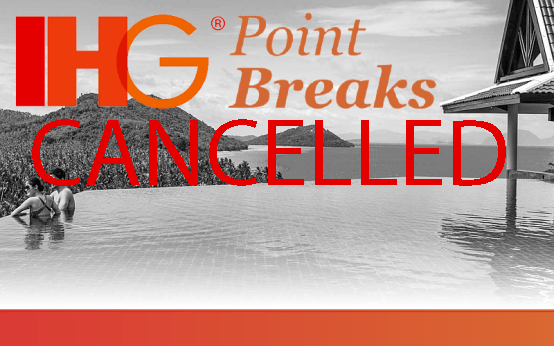 Points Breaks was one of the best promotions offered as part of the IHG Rewards Club. 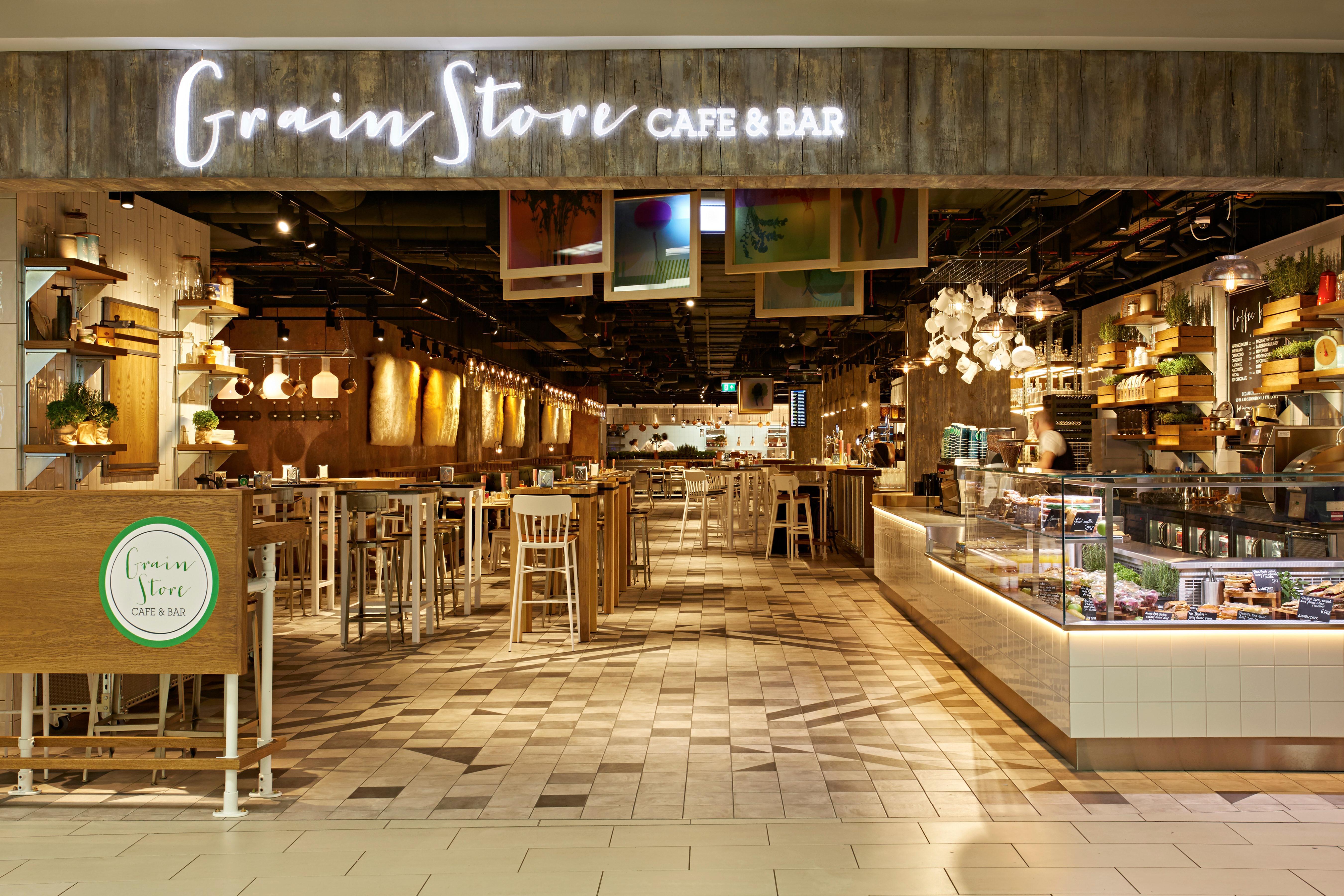 Priority Pass Guide: Review, promo codes and making the most of your membership 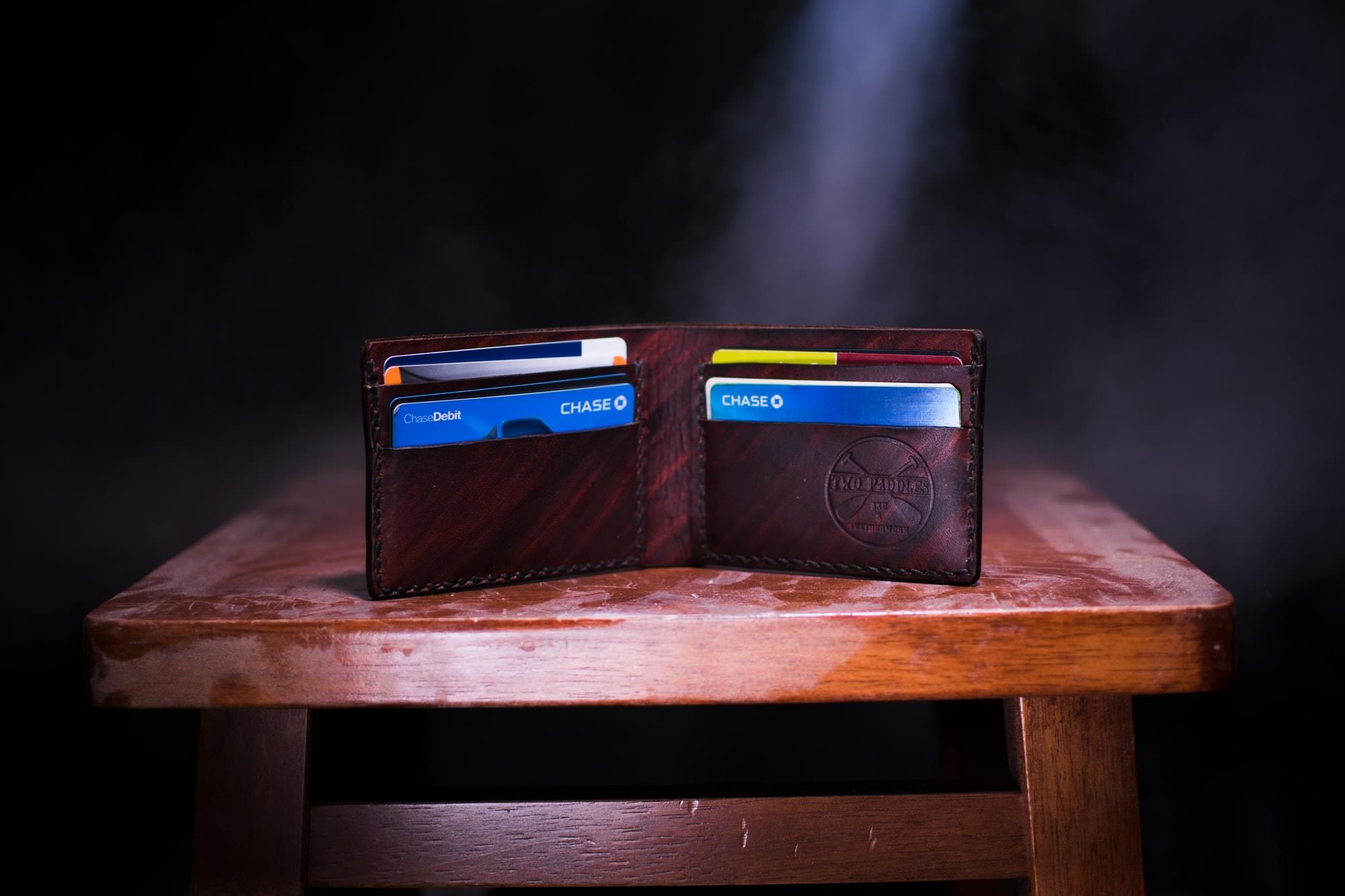 The IHG rewards club premium credit card is one of the best credit cards for earning hotel rewards in the UK.